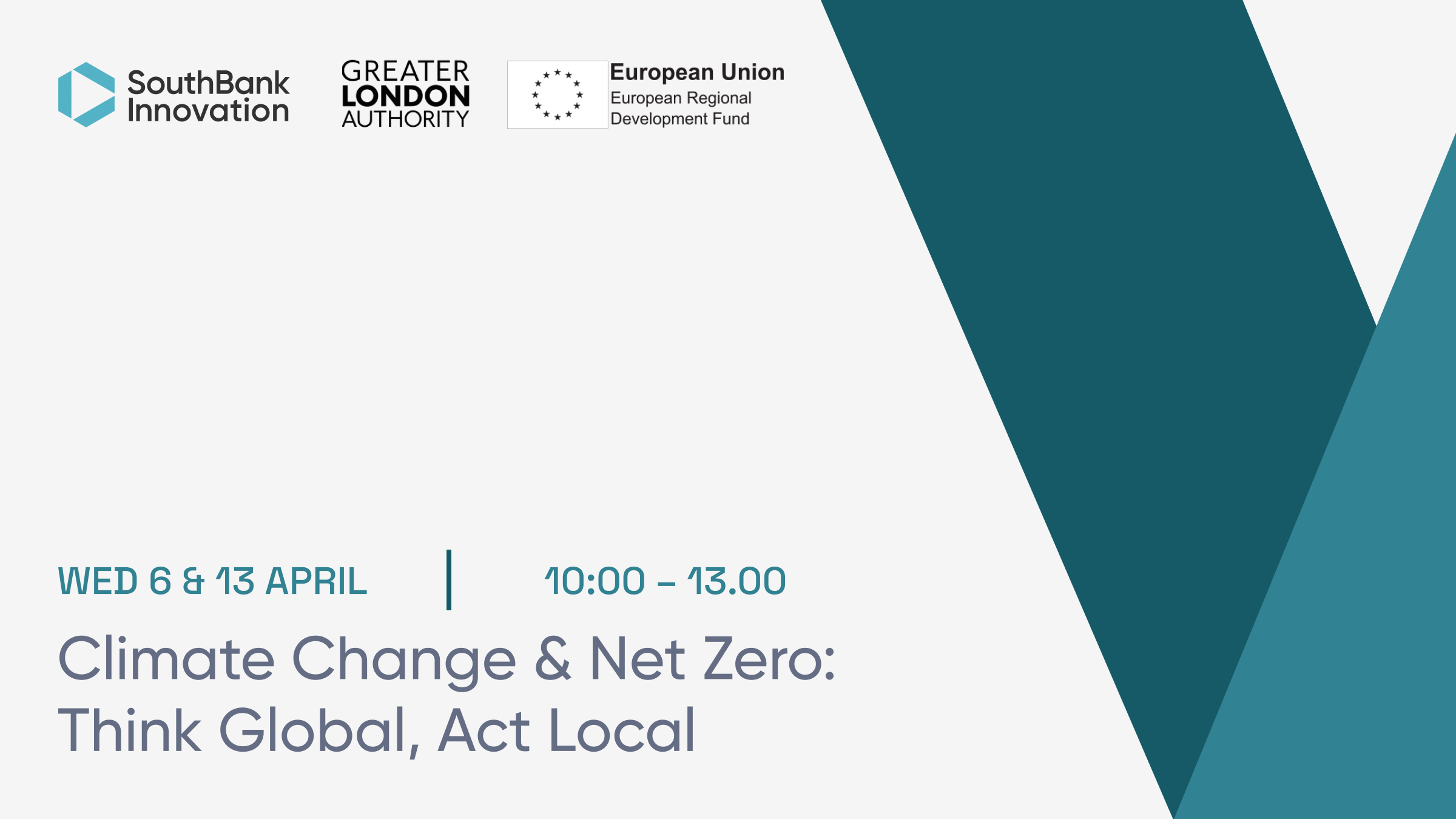 This is some text inside of a div block.
Jemima Heard
4 minutes
Inside:
Case Studies

Skipping Rocks Labs wanted to create a biodegradable alternative to single use plastics, based on seaweed. They needed our help to support the development of the material, and fine-tune the production of the material.

Seaweed packaging allows Skipping Rocks Labs to package food and beverage products that are 100% ‘instantly consumable’, cutting down the effects of traditional packaging on the environment. Skipping Rock Labs have named the seaweed-based film packaging ‘Ooho’.

Sustainable Innovation offers a lot of access to equipment and academics, in a programme that is very startup-friendly and forward thinking