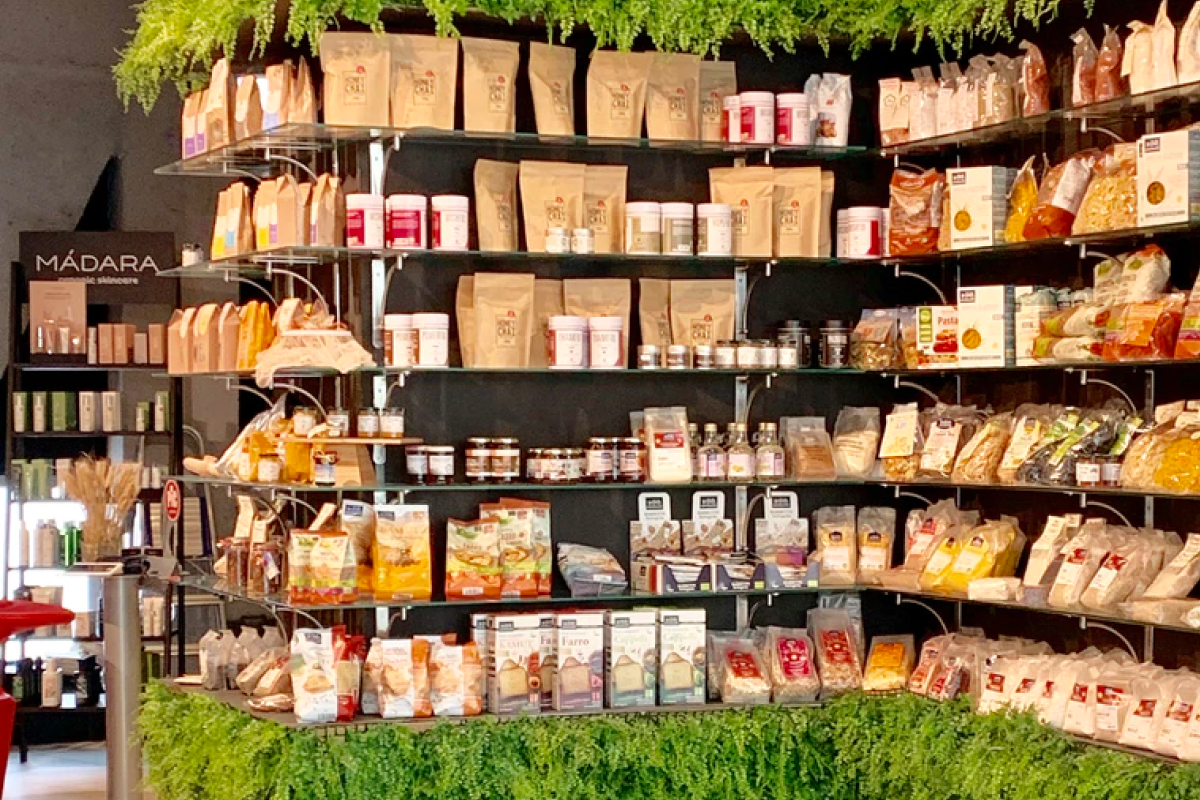 This is some text inside of a div block.
Jemima Heard
4 Mins
Inside:
Case Studies

Augmented Reality is the addition of digital elements, such as text, images, video or audio, to a live-view of the physical world. This is often displayed through the use of smartphone apps (like Pokémon Go or Snapchat) or displays (EG car camera displays with guides to help parking), but also can be applied to wearables (smart devices that can be worn, for example, an Apple Watch).

This is both a substitute and an umbrella term to AR MR andVR. XR refers to any immersive environment generated digitally and displayed using a screen.

Mixed Reality uses Head-Mounted Displays (HMD) to integrate digital information into the User’s real-world environment, so they can interact with the digital information at the same time as they experience the real world. This technology can be wireless or tethered to a computer or gaming console. Microsoft’s Hololens and Google’s Glass devices are examples of MR.

Virtual Reality is the use of a head-mounted display to thrust users into a 3D environment. Whilst shut off from the real world, the user experiences visual and audio feedback that simulates the experience of their Virtual Reality, immersing them entirely into the content.

Also known as Spherical video, 360° video enables viewers to see in all directions from a fixed location. These videos are filmed using a specific ‘omnidirectional’ camera, or a combination of many cameras. The footage can be viewed on almost any device.

Watch BBC Earth's Total Solar Eclipse, below, to see this technology in action.

Also known as Spatial Audio or Immersive Audio, this uses. audio technology to mimic how we hear sound in the real-world. This audio can. therefore be programmed to come from specific locations – such on behind you on the right, from all around you – as if you’re walking through a forest or at a concert – and can be made responsive to the users’ movement.

360° Audio is an essential tool for producing high-quality VR technology and immersive experiences.

Tools and Accessories of Immersive Technology

Haptics is an umbrella term for the use of haptic technology, haptic communication and haptic feedback in science and tech – technology and processes that refer to the way people interact via sense of touch. In immersive tech, Haptics refer to the accompanying hardware accessories for devices such as VR Goggles or HMDs. These accessories, which could be gloves, shoes, bodysuits or joysticks – enable users to receive physical feedback from digital applications through sensations in hands or other parts of the body. An example of a very common Haptic technology you’ve experienced is the click or vibration function on your smartphone’s keyboard.

This surprisingly old technology (the first use was in 1867!) is a 3D coordinate measuring technique that uses photographs as the fundamental medium for measurement. Photogrammetry has long been used in the rocesss of topographic mapping – creating maps that truly reflect the shape and depth of land and seas. But it is now well-utilised in other fields, such as architecture, engineering, medicine, and archeology.

In Immersive Tech, photogrammetry is an extremely useful tool for creating VR environments, reducing development costs. Photogrammetry can now even be performed with smartphone cameras and finished in smartphone apps, creating real-to-life virtual objects for use in the creation of XR content.

These headsets use cameras to rely the real world in real-time into VR, creating a VR environment that is identical to the user’s real world environment.

Find out more from Varjo.

This is the use of Geofencing to engage users as they enter into a very specific location, for the purposes of persuasion, inspiration or entertainment. For example, a notification that pops up on your phone for a special offer from the shop you’re passing is a Location-based interaction.

Pokémon Go is the most commonly known example of AR geofencing.

This enables Immersive Tech users to enjoy shared immersive experiences with others – a fantastic feature for encouraging referrals, collaborating or showcasing with clients.

This hardware uses sensors to monitor movement and positions relative to the environment of the object – for example, hand gestures or gait tracking. This helps create more ways to interact with the virtual world than just a headset.

This hardware can be via stand-alone sensors, but more modern units are attached or integrated into VR headsets.

Need more assistance understanding immersive tech? Get in touch and see how we can help your business transform the traditional.